Welcome To The Law Firm Of Ketterer & Ketterer 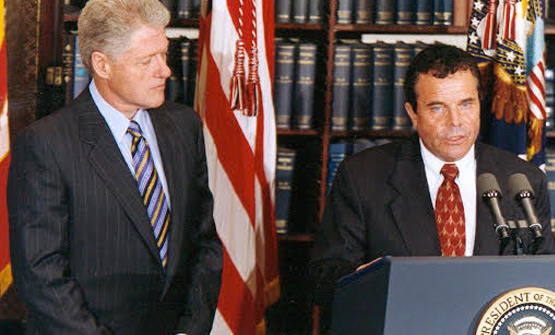 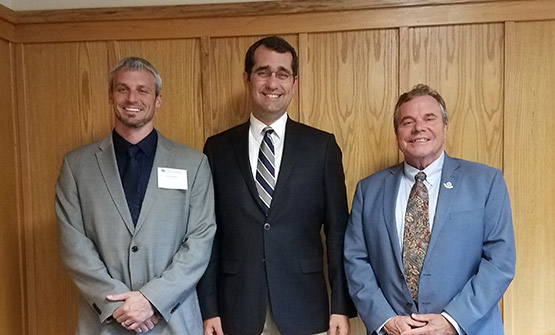 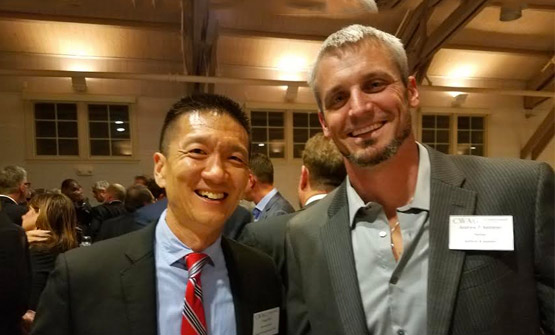 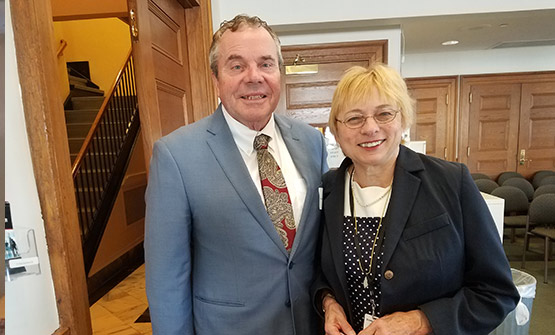 Partner Drew Ketterer with Governor Janet Mills of ME, in Boston, MA. 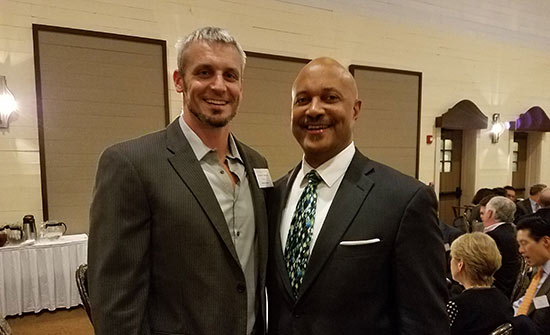 Partner Andrew Ketterer and AG Curtis Hill of IN in in Jekyll Island, GA 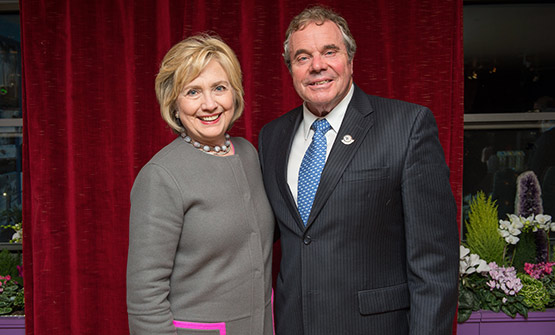 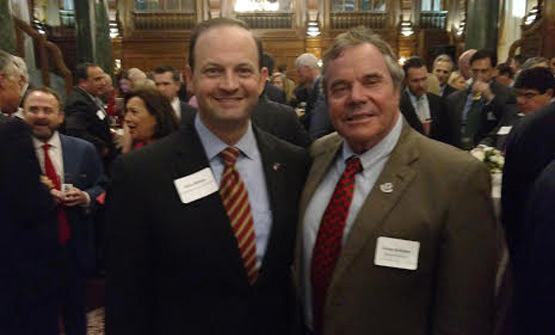 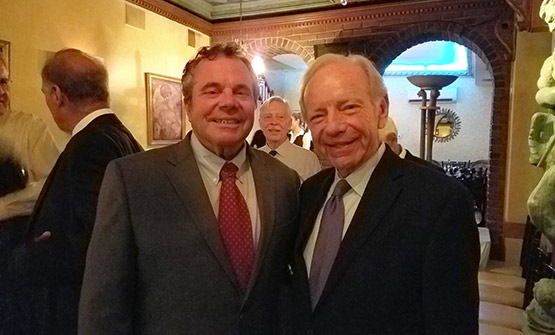 Partner Drew Ketterer with US Senator Joe Liberman of CT, in Boston, MA. 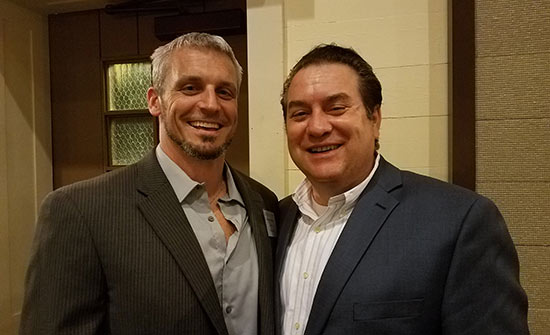 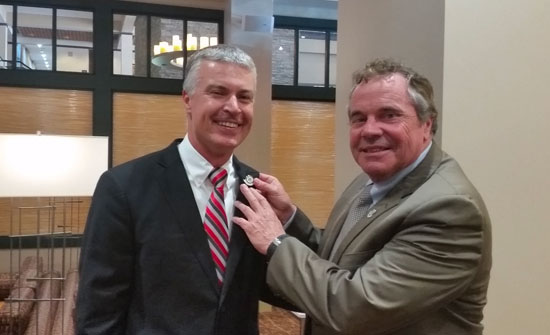 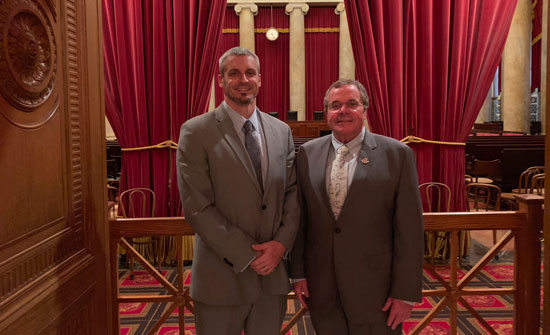 Partners Drew and Andrew Ketterer at the US Supreme Court 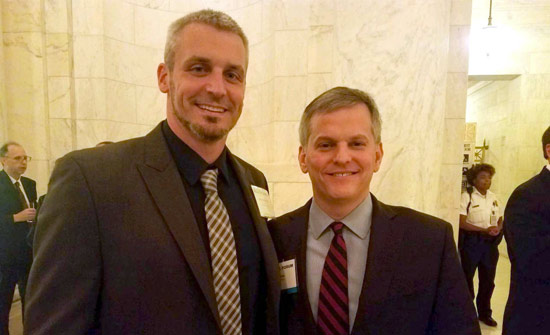 Partner Andrew P. Ketterer with AG Josh Stein in the US Supreme Court 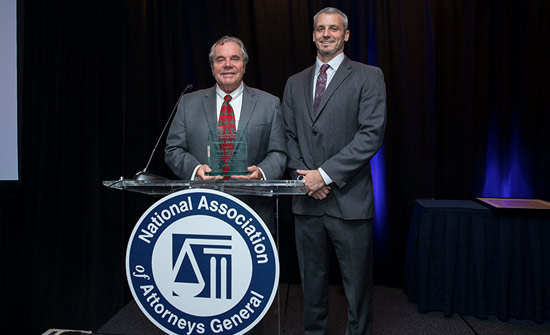 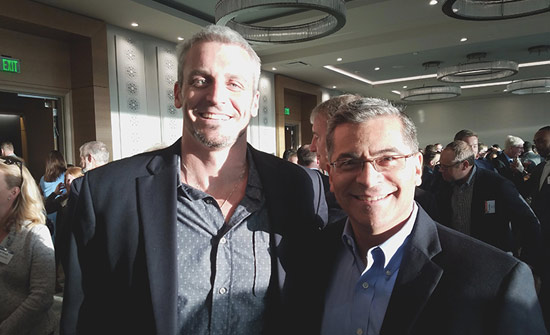 Partner Andrew Ketterer along side of AG Xavier Becerra of CA in San Diego, CA

The Ketterer & Ketterer Law Firm was founded in 1979 in Central Maine.  In 2014 the firm opened a second location in North Florida.  Ketterer & Ketterer has a heavy concentration in Government Relations consisting of a national Attorney General practice.  The law firm represents national and multi-national corporations that are regulated or sued by state Attorneys General in all 50 states.  The law firm formerly or currently represents for-profit colleges, the firearms industry, pharmaceutical companies, automobile manufactures and petroleum companies.

For the first six years of his career, General Ketterer served as staff attorney and chief of the District Court Trial Division for Boston’s Roxbury Defenders, while also teaching part time at the Suffolk University School of Law.  He then relocated to Central Maine and opened what is now the Ketterer & Ketterer Law Firm.  While maintaining a private practice, General Ketterer was elected to two 2-year terms in the Maine House of Representatives where he served on the Judiciary Committee.  A Charter Fellow of the Maine Bar Foundation, General Ketterer is a past President of the New England Bar Association, and he served on the Board of Governors of the Maine State Bar Association for six years.  In 1996 he received the President’s Medal from Connecticut College for outstanding community service.

During his service to the State of Maine as Attorney General, Drew Ketterer maintained a caseload and became the first Attorney General in more than half of a century to personally prosecute a murder case.  He also worked to instill concepts from the private sector into Maine’s largest public-sector law firm. In the case of State v. Philip Morris, et al., General Ketterer successfully sued the tobacco industry and recovered $1,400,000, the largest court judgment in the history of the State of Maine. 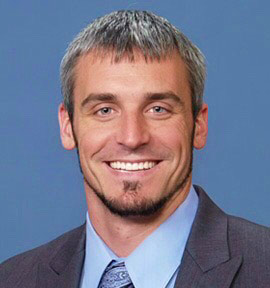 Andrew P. Ketterer became a partner in the firm on June 1, 2014.  However, he was a regular attendee at meetings of the National Association of Attorneys General and other Attorney General events for years before joining the frim.

Throughout his law school education Attorney Ketterer gained practical experience by clerking for an appellate law firm in Plantation, Florida where they had a heavy concentration of labor law cases.  During his tenure with that firm, he was asked to assist the senior partner with preparation for the successful appellate argument in the U.S. Supreme Court case of Kentucky Retirement System vs. EEOC, 554 U.S. 135 (2008).  After completing his second year of law school he clerked at the North Carolina Attorney General’s office headed up by former NAAG President and current Governor Roy Cooper.  He worked in the Victim’s Services Division of Attorney General Cooper’s office.  During his final semester in law school he became a Certified Legal Intern while in the Broward County Public Defender’s Office.  In this department, he assisted with preparation for, and trial of, numerous felony cases before a jury.

Attorney Ketterer graduated from Ithaca College in Ithaca, New York and St. Thomas University School of Law in Miami, Florida.  While in school he completed studies in both Australia and Spain.  Following law school Attorney Ketterer worked for the law firm of Schwartz & Horowitz, located in Boca Raton, Florida where he handled a wide array of first and third-party insurance coverage and defense cases covering the entire state.  He has also been involved in complex civil litigation.  Additionally, Attorney Ketterer represented the interests of the state of Florida’s Department of Financial Services in subrogated negligence cases against a wide array of corporate defendants.  After leaving Schwartz & Horowitz, Attorney Ketterer began representing homeowners and business owners in property insurance coverage disputes with their insurers. Additionally, Attorney Ketterer handles auto collision, criminal and probate matters, landlord/tenant disputes, contract drafting, and contract and construction disputes.

Andrew resides in North Florida with his wife Jamie and son Madis.  He is a passionate waterskier, snowboarder and motorcycle rider.

Melody has been with the firm since 2005. Melody is a 1988 graduate of Madison Area Memorial High School in Madison, Maine. She went on to attend Rhode Island College in Providence, RI where she studied Communications and Public Relations. In addition to her administrative duties as Office Manager, Melody acts as the point person for the office in Norridgewock and conducts initial client interviews for review by the attorneys. Her responsibilities as legal assistant include providing research and general assistance to the attorneys in all issues handled by the firm, including, but not limited to, probate, real estate, civil, corporate and criminal matters. Melody resides in Madison and is the mother of two adult sons, Dylan and Dawson. She is an avid kayaker and in her spare time enjoys following politics and spending time with her family.